When Adam Agha arrived in the UK with his wife and young children, having fled the conflict in Syria, he needed to find a way to support them – eBay was the answer.

Adam opened his eBay shop, Almaskiya, in 2014. From humble beginnings, the business has rapidly grown and now offers a large range of middle eastern-inspired items, including kitchen utensils, home décor, instruments and clothing.

Highly commended as part of the eBay for Business Awards 2017, Adam not only runs his own eBay business, but also offers training courses and advice to other refugees who are keen to follow in his footsteps. Here is his inspirational story. 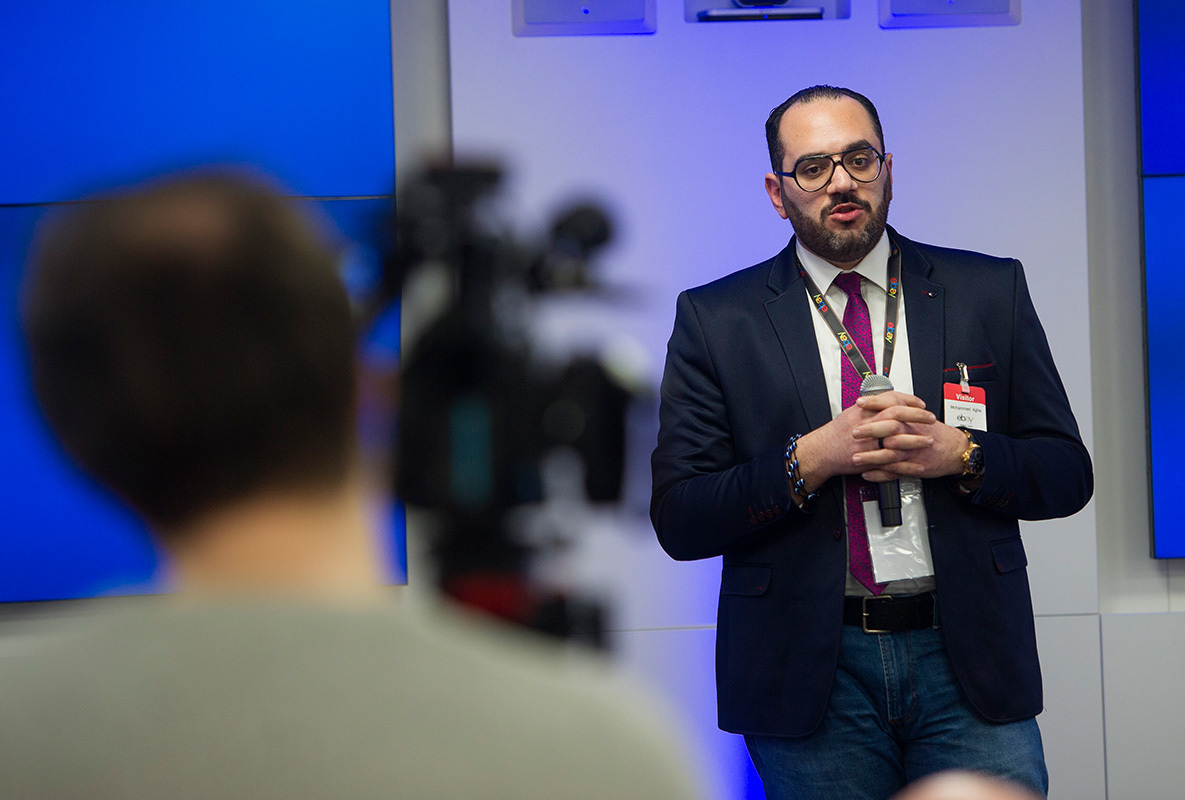 How did you end up launching your own eBay shop?

“I arrived in the UK with my wife and two children in 2013, after fleeing the conflict in Syria. It was a very difficult time for us, as we didn’t know anybody living here and had hardly any money. Our English was also poor.

“I have an industrial background, having worked in the trade for more than 15 years in my hometown, so I wanted to put my skills to use to support my family.

“Originally, I thought about opening a grocery store, but when I did the calculations I found that it was going to be impossible. I then considered opening an online business, but again found that it was likely to need a lot of capital and would take time to get the publicity needed to drive traffic and for people to trust a new website.

“It was then that I discovered eBay – a moment I can still clearly recall! It sounded like the perfect solution, so I started to research how to go about selling on the marketplace.”

When did you sell your first item on eBay?

“Once I knew I wanted to start selling on eBay, I needed to decide what products I would offer. I started looking for items to buy and sell on. I searched for them at car boot sales, but also online and in charity shops. And that was the start of my eBay business.

“I asked one of my friends, who lives in Egypt, if he could send me some Shisha – a type of tobacco that’s popular in the Middle East. It was then that I spotted a gap in the market, as I found that there weren’t many middle eastern items being offered on eBay, despite strong demand. I decided to try and tap into that market by expanding my product range with that specific audience in mind.”

How did you grow the business?

“Raising awareness has been a key factor in the growth of the business. I needed to let people know that the items they were searching for were now available through my eBay shop. To do so, I started promoting the business on social media channels and that worked really well.

“The business has been growing steadily ever since and we still use social media to help spread the word – YouTube, for example, has proved very successful for us.

“I have also been asked to take part in interviews for business magazines and to be filmed as part of a documentary for a TV channel that is popular in the Middle East, which is all fantastic promotion.”

What is it like running your own eBay shop?

“I am really pleased with how the business has grown. eBay is a fantastic platform that has helped me get started in business, despite having no capital and no experience in selling online.

“I entered the eBay for Business Awards as it seemed a great way to help promote the business and to share my story with others, showing what can be achieved. And my success on eBay has led me to help other refugees create their own businesses too.

“I have so far hosted a training session in Birmingham and was invited by the Rethink Rebuild Society (Syrian Community of Manchester) to present a course in Manchester. I have also run sessions in Leeds, Halifax, and London.”

What does the future hold?

“I hope to grow the business further. I am always looking for new items to add to my range and have started importing more from China and also south America. The first few shipments from Argentina and Brazil arrived recently and those items are already providing very popular.

“I am also working with the team at eBay to test the market in other countries, by listing the shop on other eBay sites, such as in Germany.” 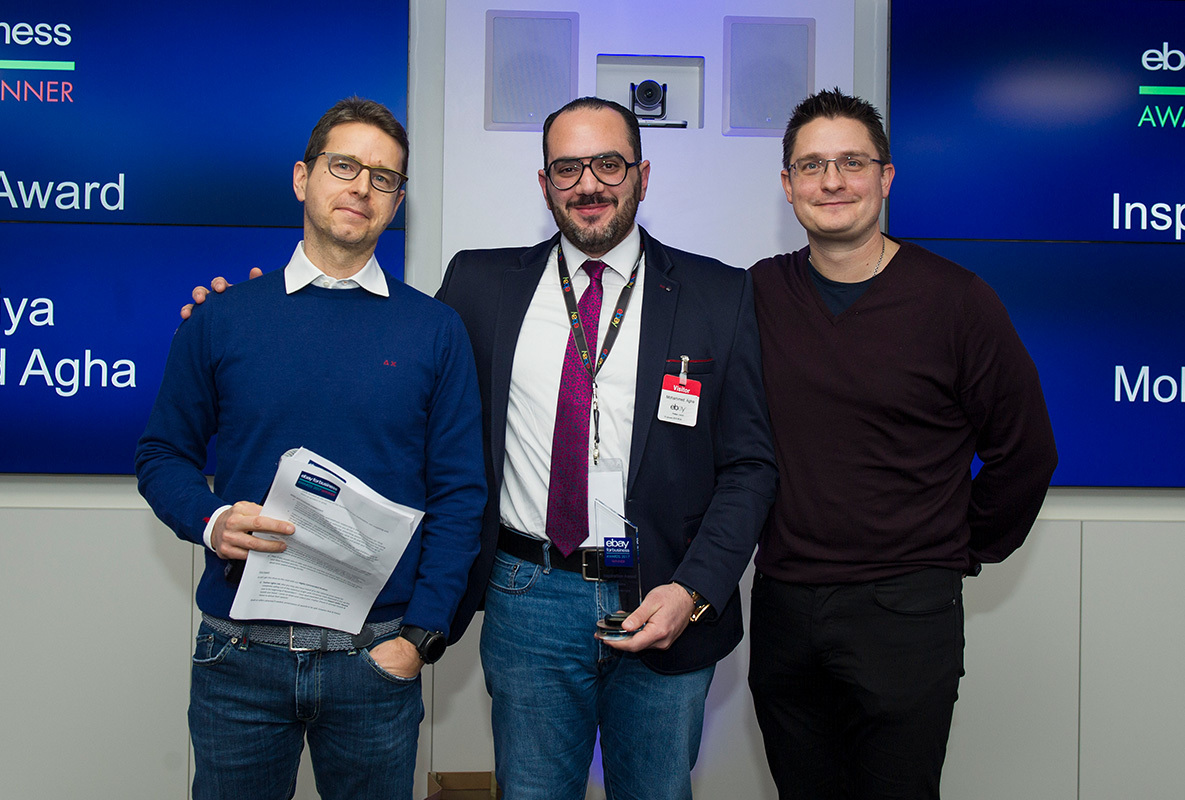 It’s a great way to raise awareness, promote your business and get in front of your target audiences

Make the most of the eBay support

Make use of the advice and resources available through eBay, to continually learn and improve what you’re doing

Adam fled the Syria conflict and started an eBay business – he also helps others do the same. 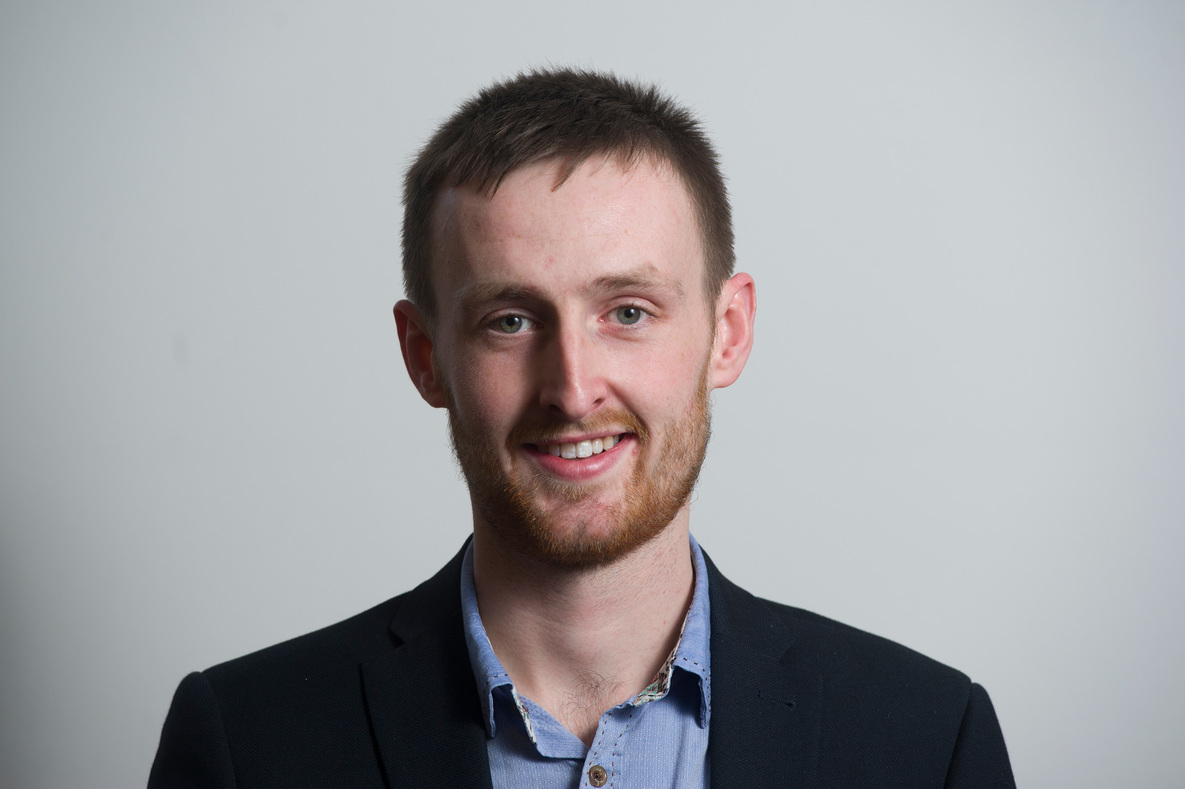 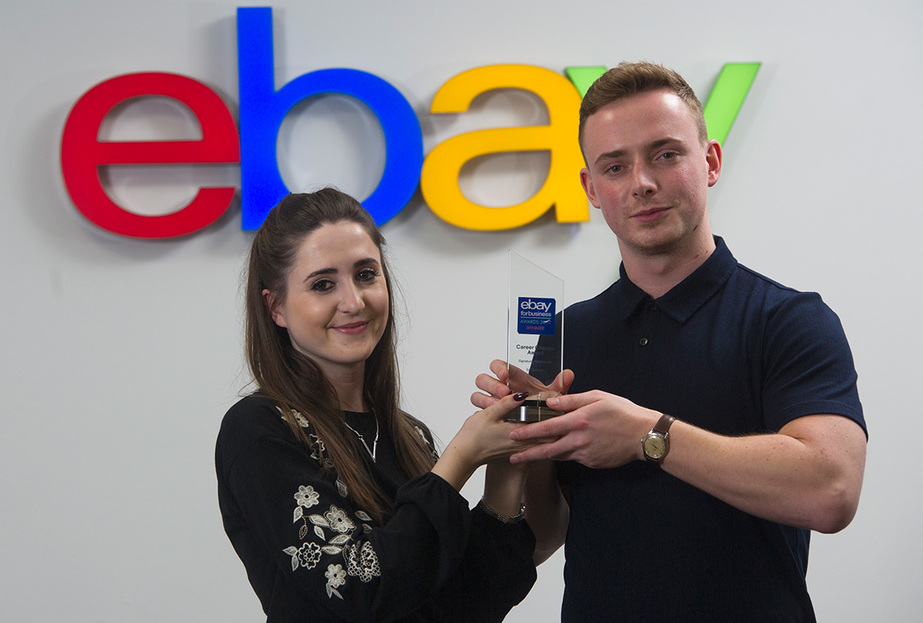 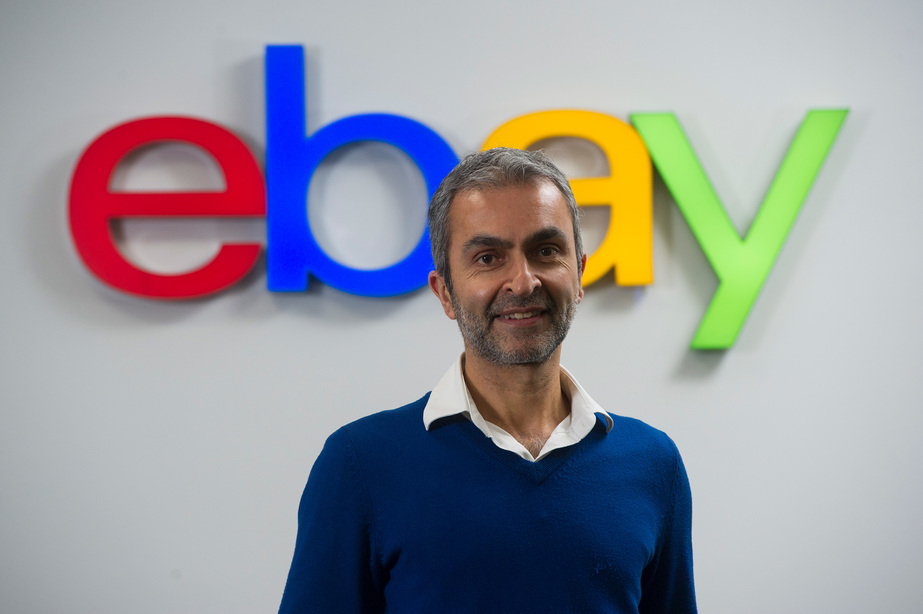