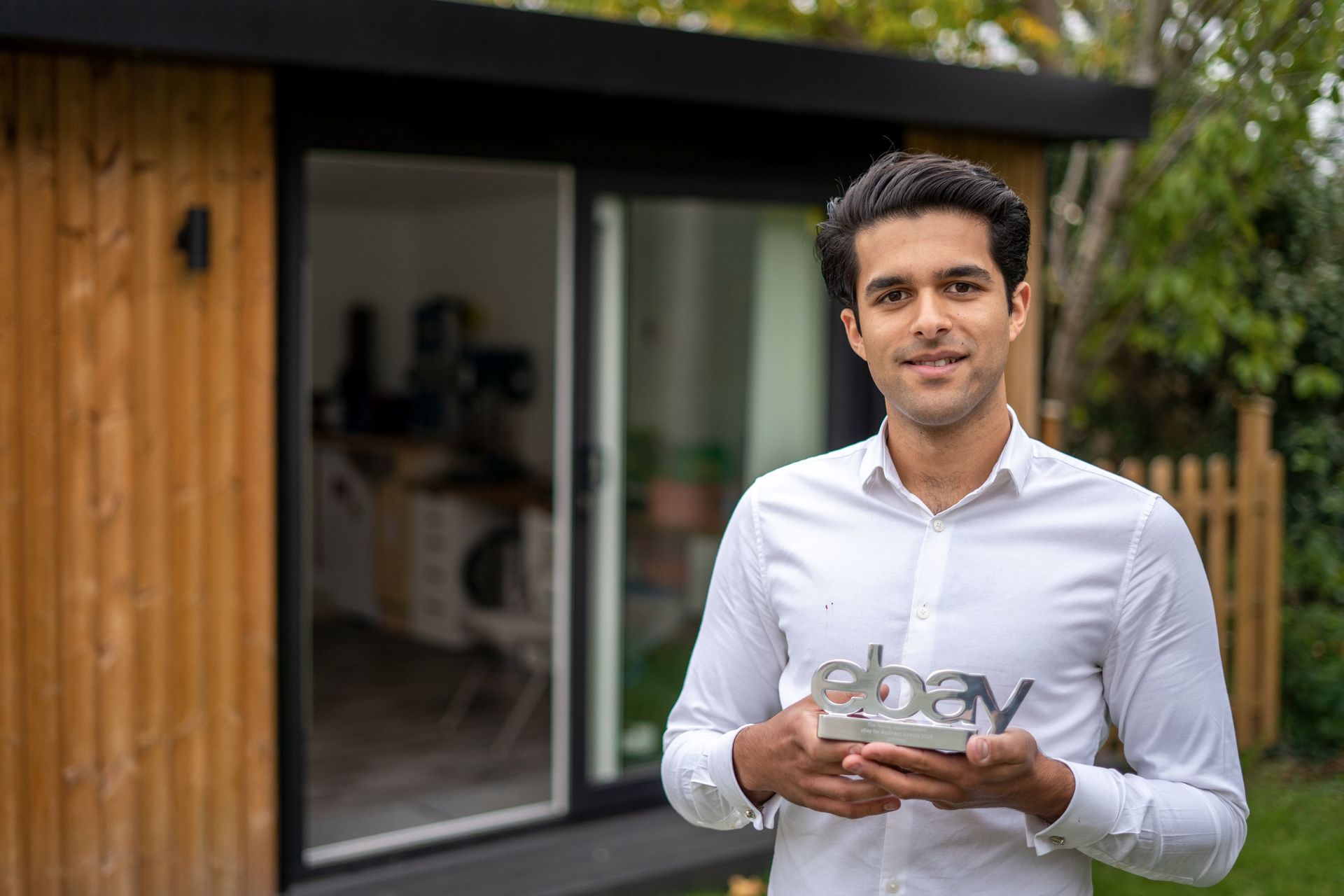 From a family Christmas gift to thriving specialist business

When London teenager Sam Langley’s dad gave him a fountain pen for Christmas, little did he know it would spark a successful business some years later.

Since then, Sam has collected all kinds of fountain pens, whether rare or common, vintage or modern. But it was only while studying engineering at university that Sam spotted a business opportunity for his hobby. 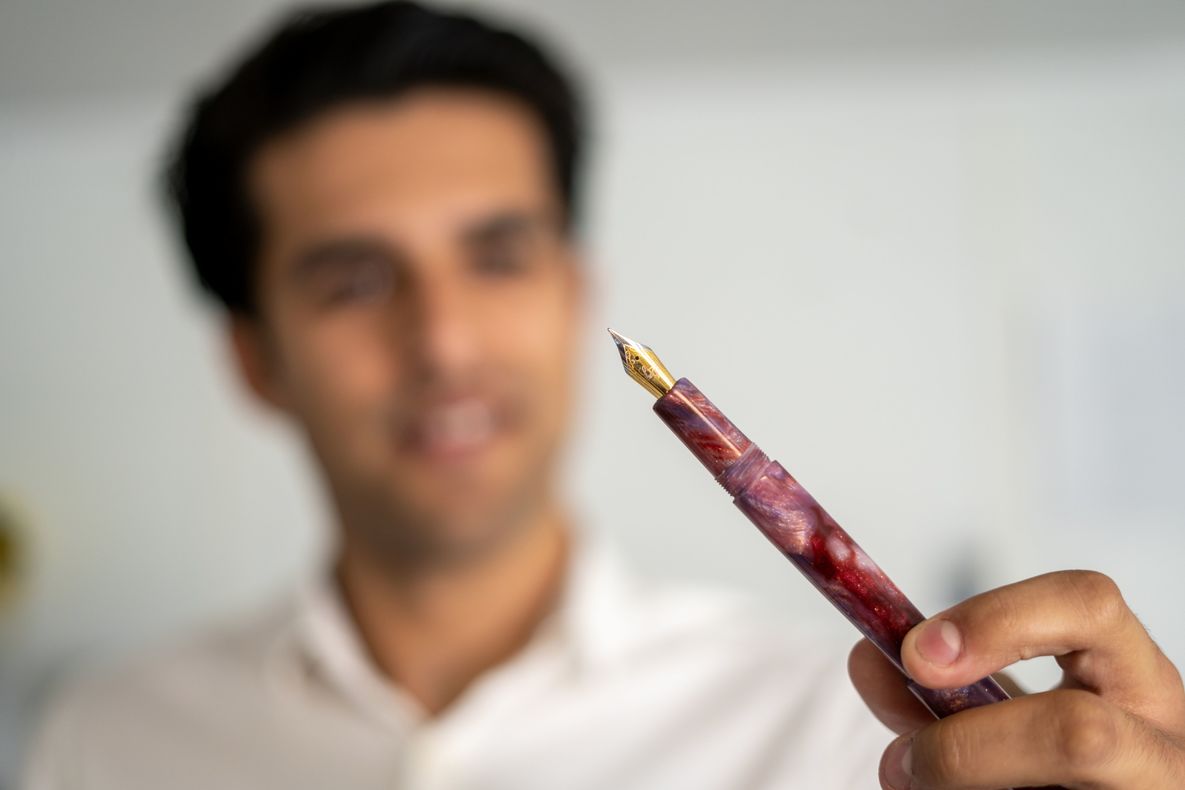 Unable to afford a specialist calligraphy pen on his student budget, Sam had an idea. Why not take an inexpensive, imported fountain pen and combine it with specialist nib from a different brand? This would create a more affordable version of the pen he wanted.

To test the potential market, Sam turned to eBay, where his dad had taught him from a young age how to snipe an auction with just a few seconds to go. Having listed his pen, Sam made his first sale within 24 hours, and realized his idea had potential. 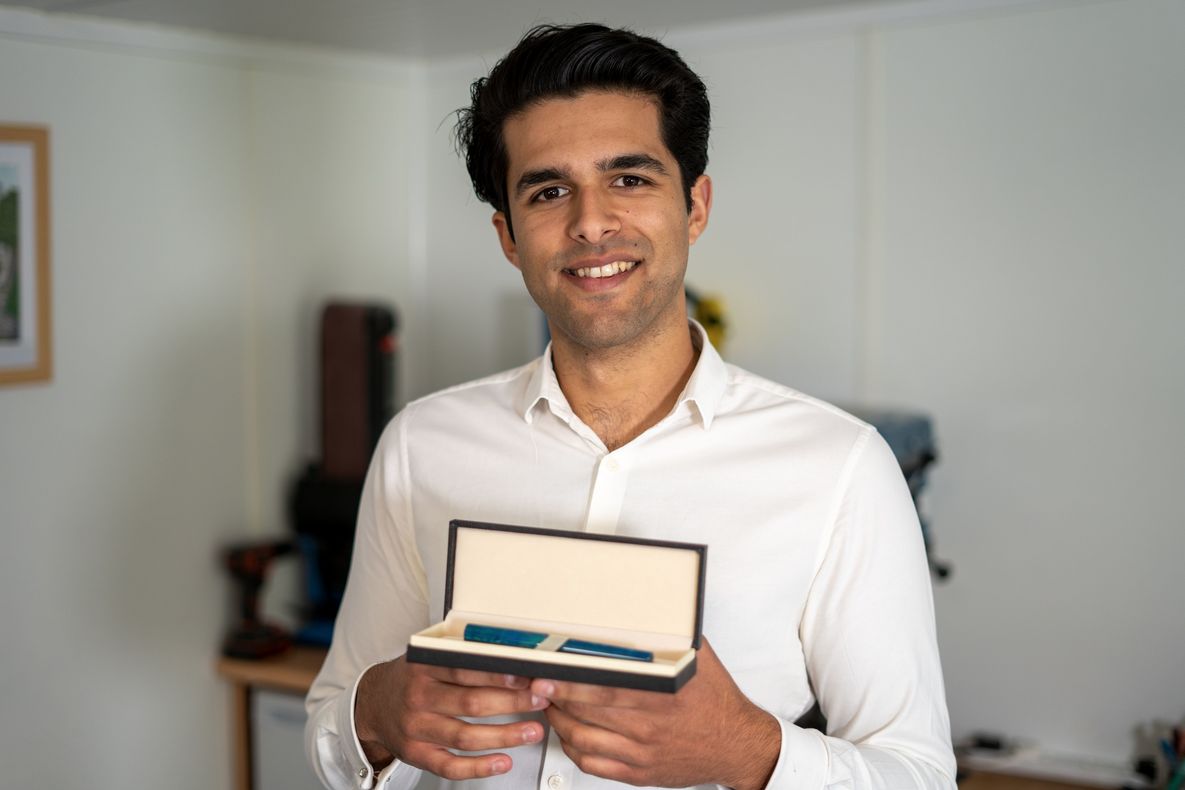 Named Young Upstart Award Winner at the eBay for Business Awards 2020, Loft Pens has since become much bigger. Three years on, at the age of 23, Sam lists over 1000 ballpoints, pencils and calligraphy and art supplies – some of which have achieved over 10,000 sales.

A range of Loft-branded leather pouches, nibs and ink cartridges has also been added to the inventory.
Tweet this

Sam sees Loft Pens not only as a retailer, but as a source of advice and expertise for anyone with an interest in fountain pens. Services include creating, customising and repairing items to meet its customers’ diverse needs. 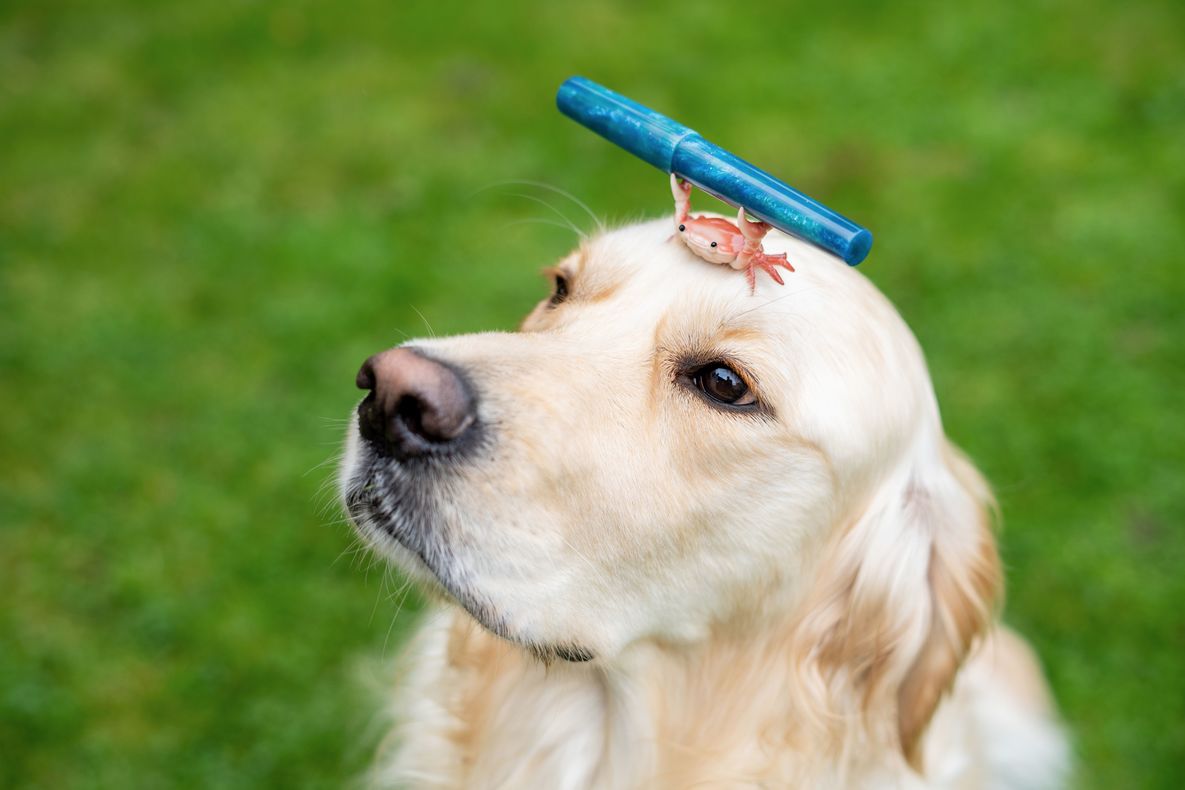 To accommodate his growing business, Sam has built a large home office workshop at the end of his garden, while Loft Pens was recently enrolled in the eBay for Business Pro Trader Programme in recognition of how well it was performing in its category.

Award judge Mark Brown from Editors Keys was impressed with the sheer number of products that Sam offers. “I like that he makes his eBay business very personable too,” he said, “and each person gets a nice letter with each pen.” 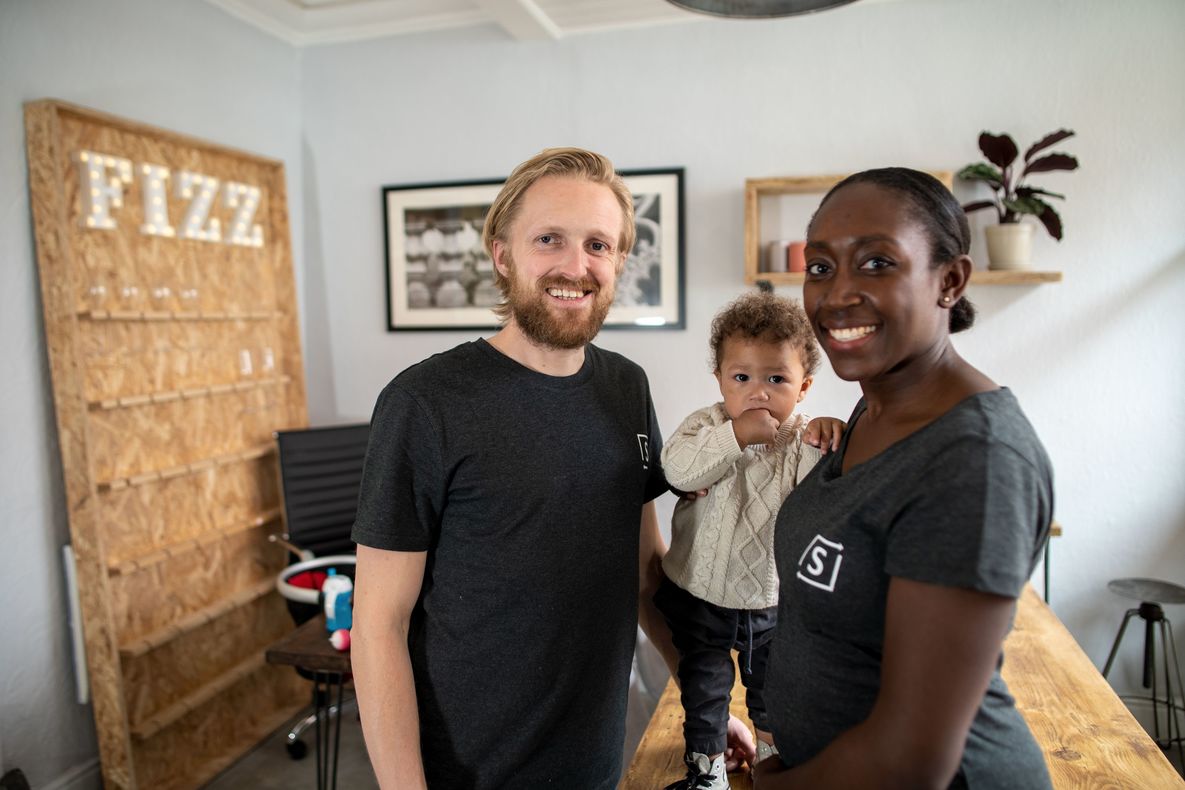 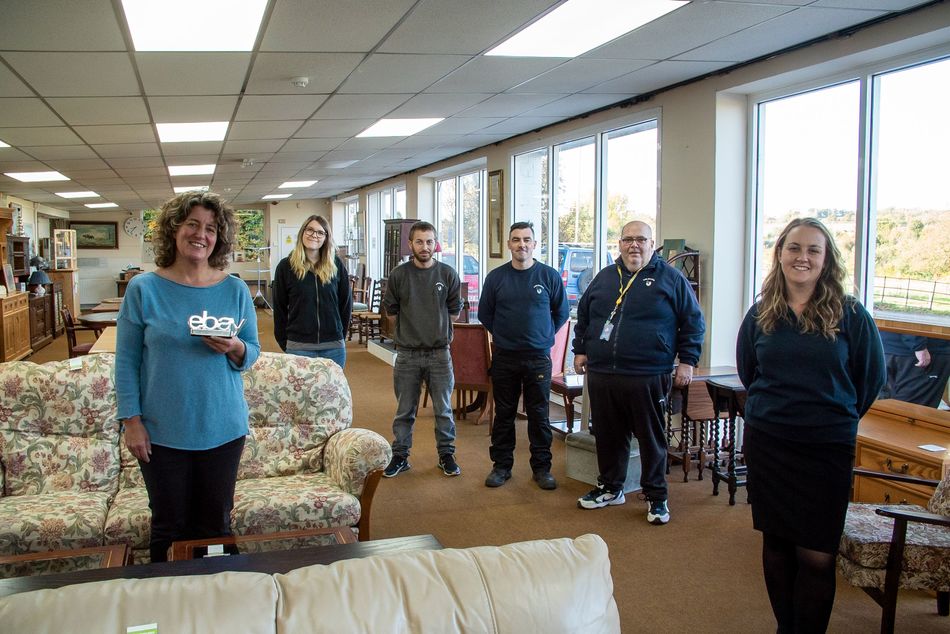 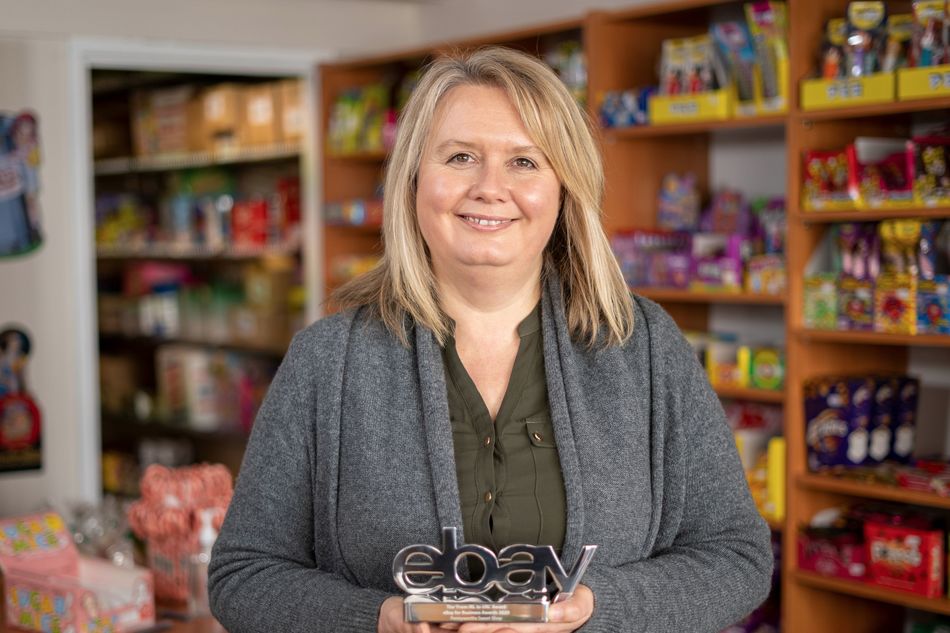 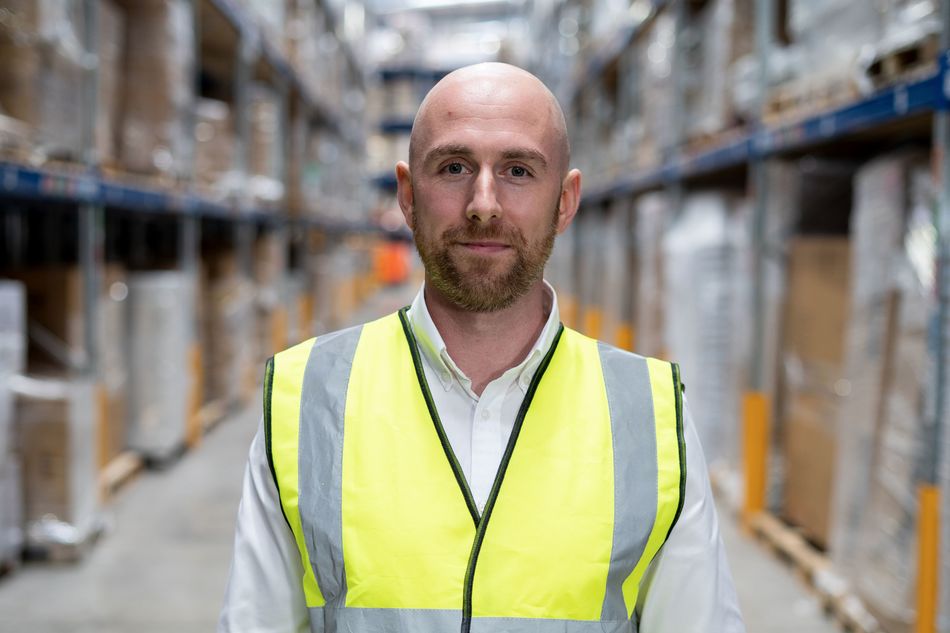 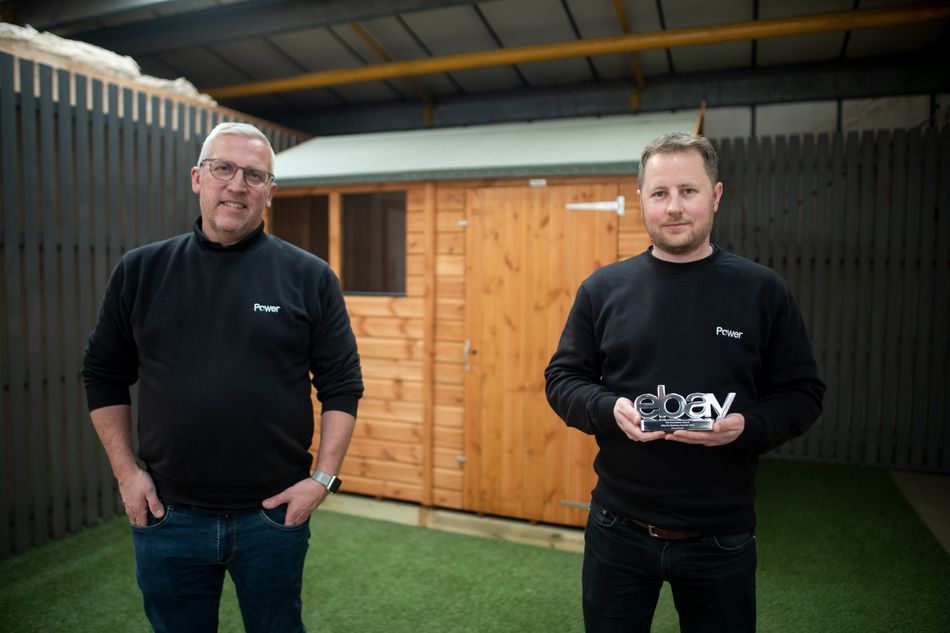 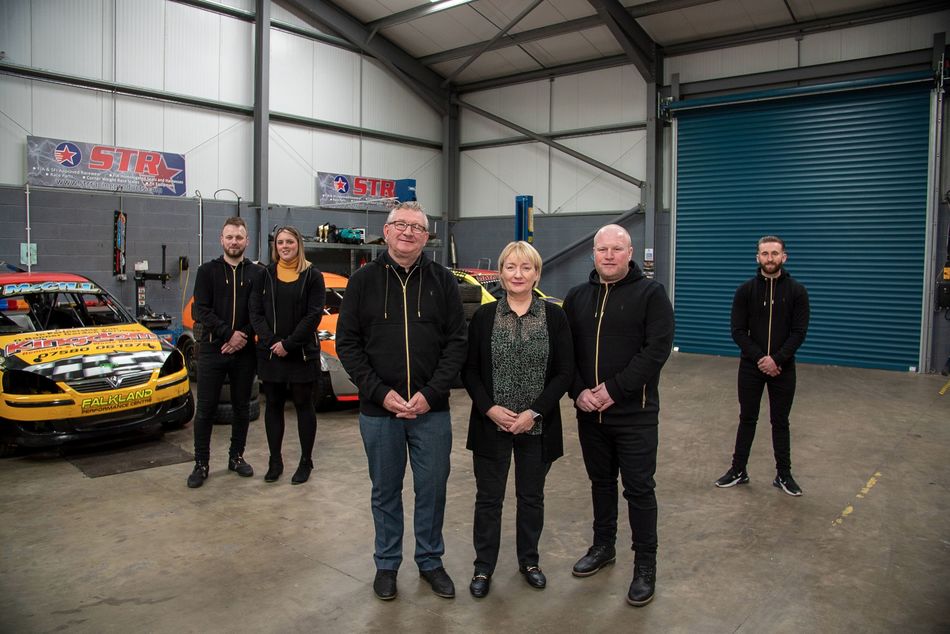