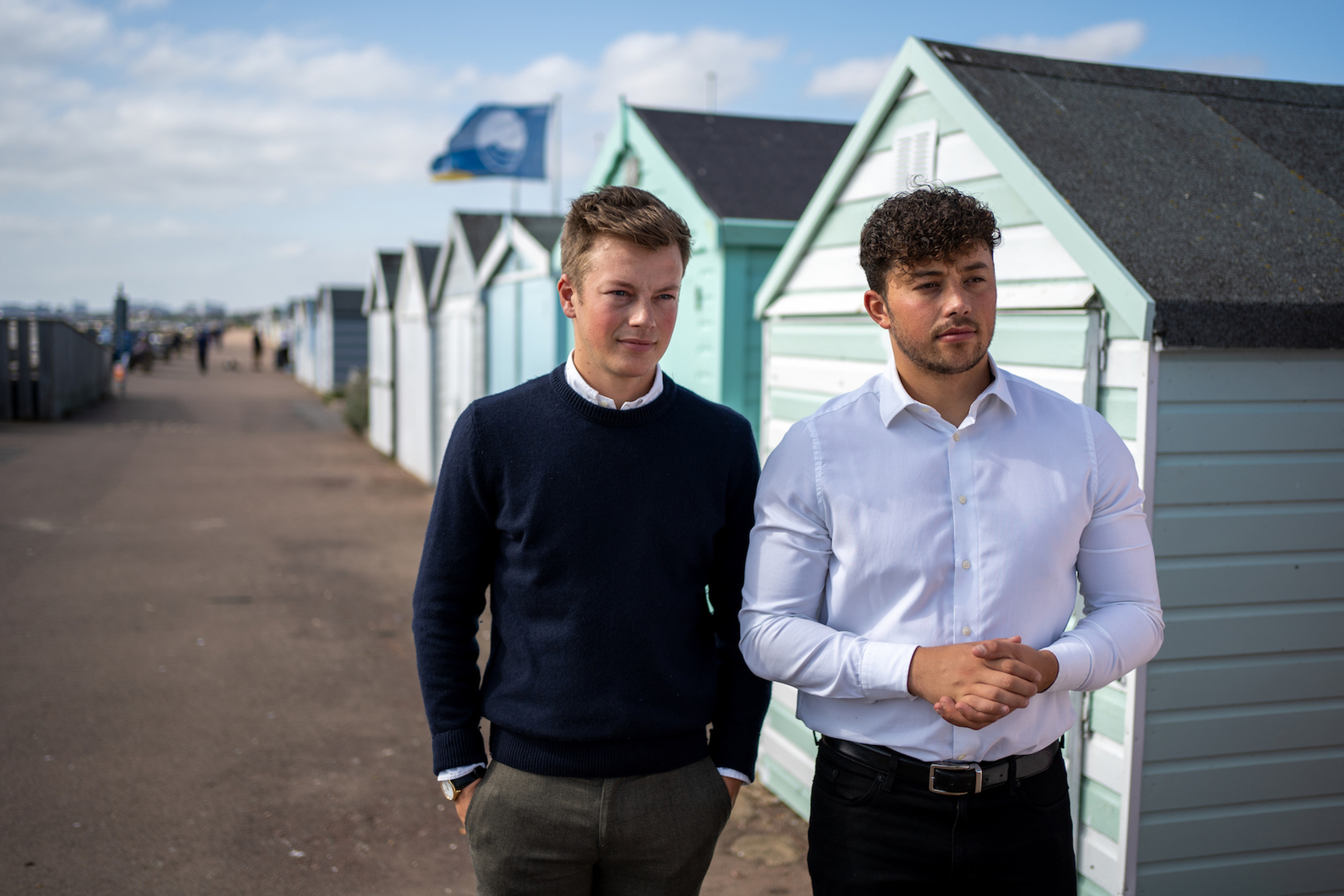 These young brothers have launched a hugely successful business by utilising eBay’s ProTrader offering, and have the scope to scale much further

In late 2019, Austin Eary and his brother Taylor, aged 24 and 25, set up Yellow Ape Limited selling second-hand electronics. The pair had aspired for years to own their own business, so took the plunge while staying at their parents’ house. 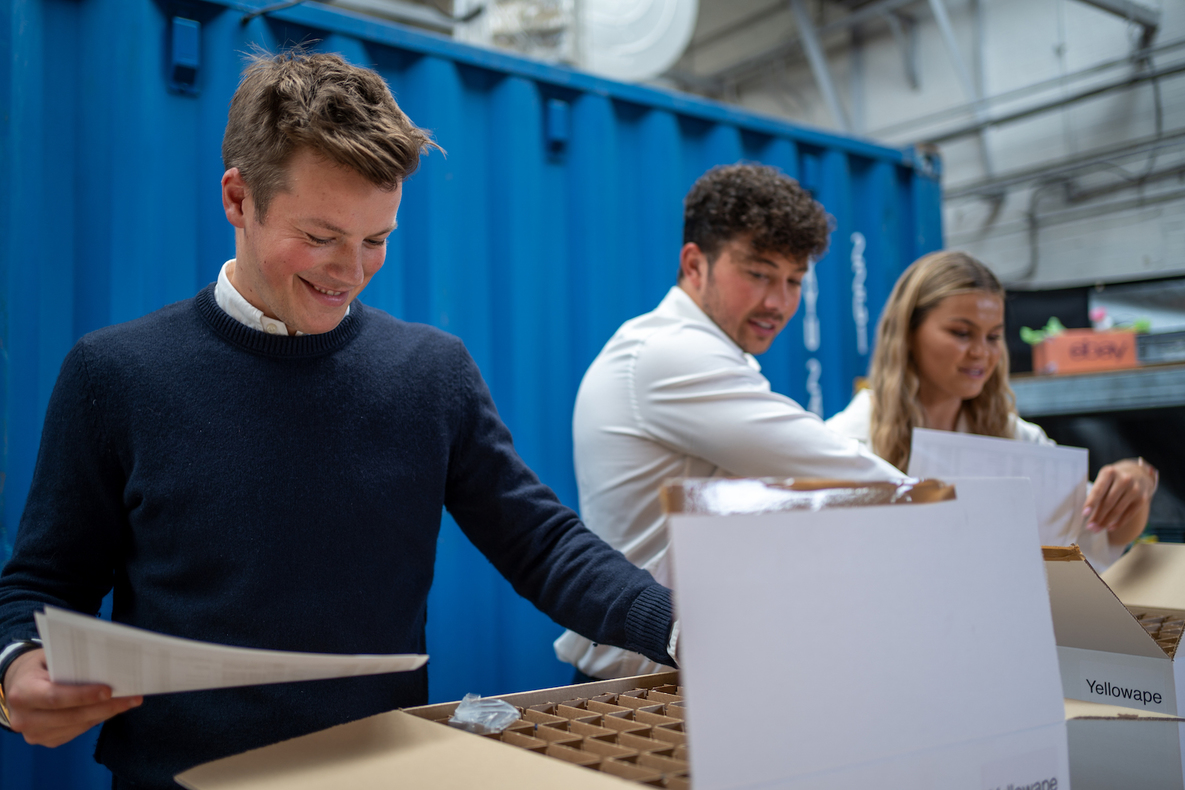 Lockdown was a challenging period, but the brothers decided to use the time to focus on their business. After operating from home they decided to relocate to a small section of their dad’s company’s warehouse and opened their eBay shop. 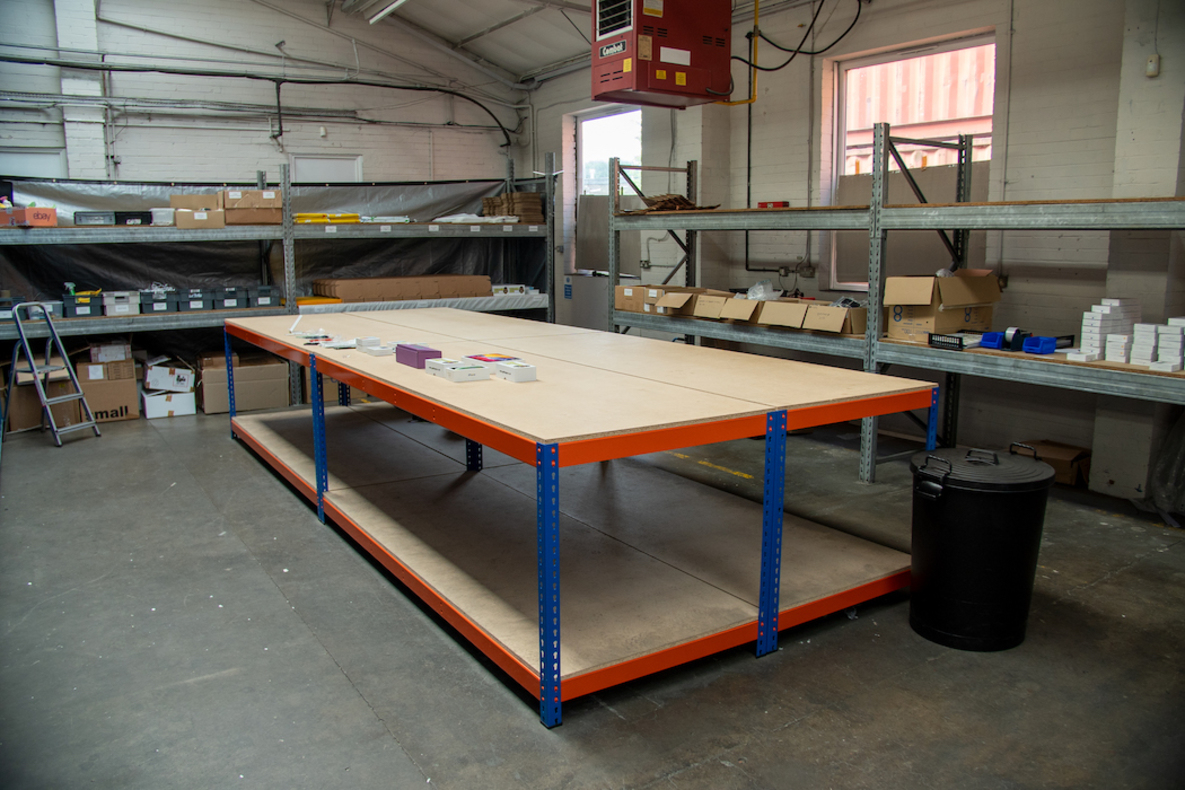 The brothers chose to not take a profit for the first year, instead re-investing straight back into the company. The second-hand electronics market is crowded so they knew they needed to offer something different to make the company stand out. For them they saw this as offering items at very competitive prices while also ensuring that their customers receive top-quality products – something evidenced by their positive feedback and status as an eBay top rated seller. 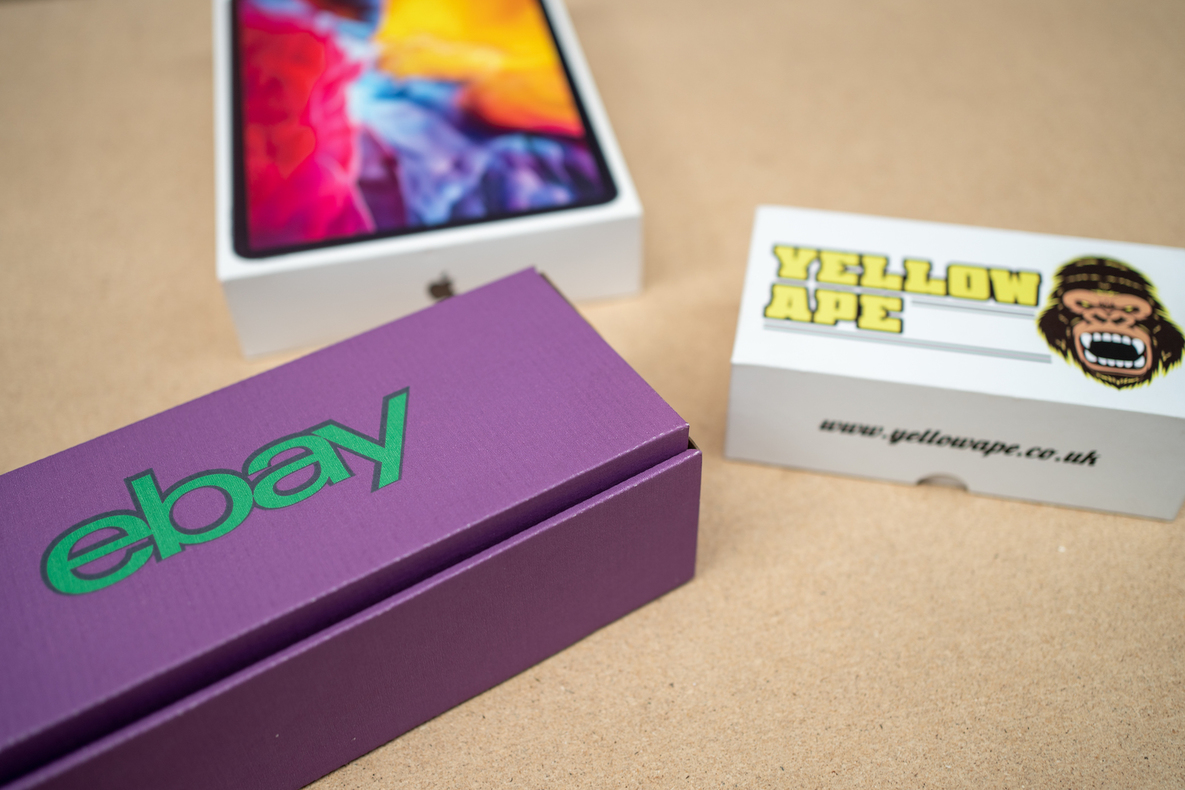 They hit a stumbling block in March last year and decided to remove their listings from other platforms to focus solely on eBay, where their success had begun. Their efforts were rewarded months later when they were accepted onto the eBay Pro-Trader programme. The business is growing incredibly quickly with sales growing a staggering 94.3% in just 31 days earlier this year.

Due to this growth, the Eary brothers have needed to invest in a larger section of the warehouse and now employ a team of six. And they’ve got big plans to keep on growing. 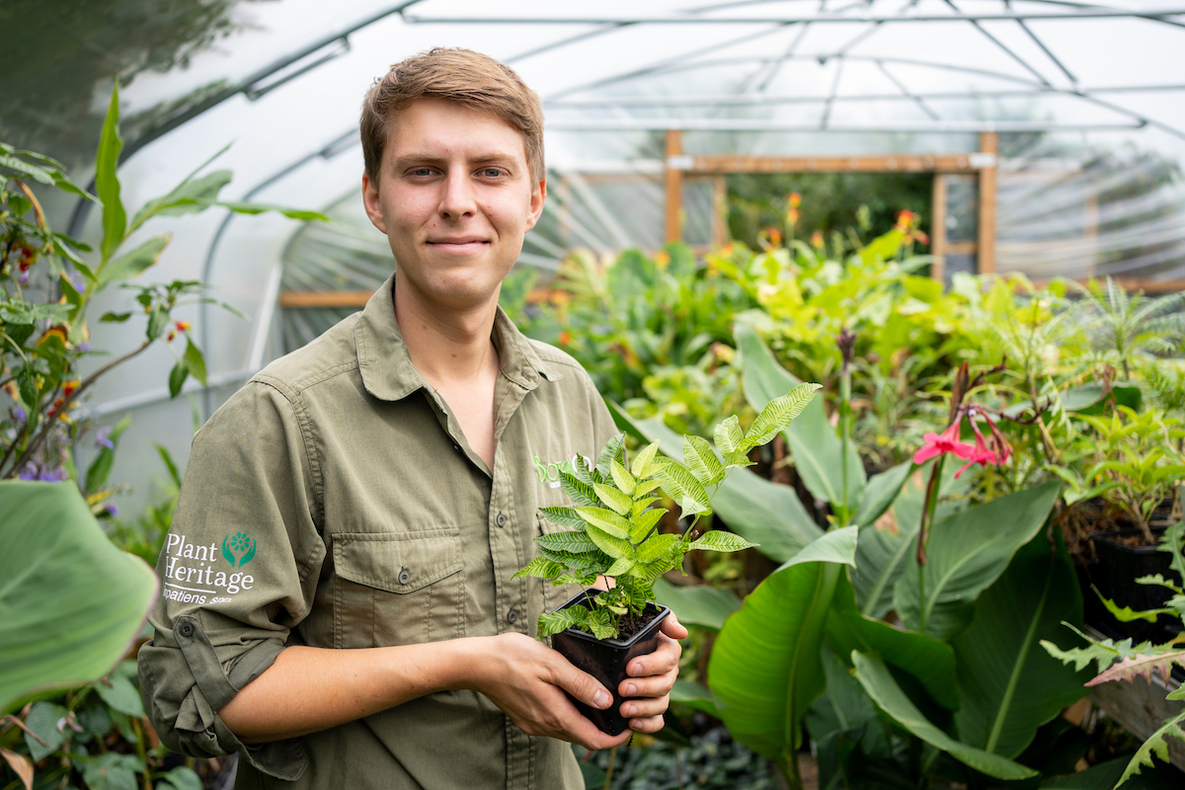 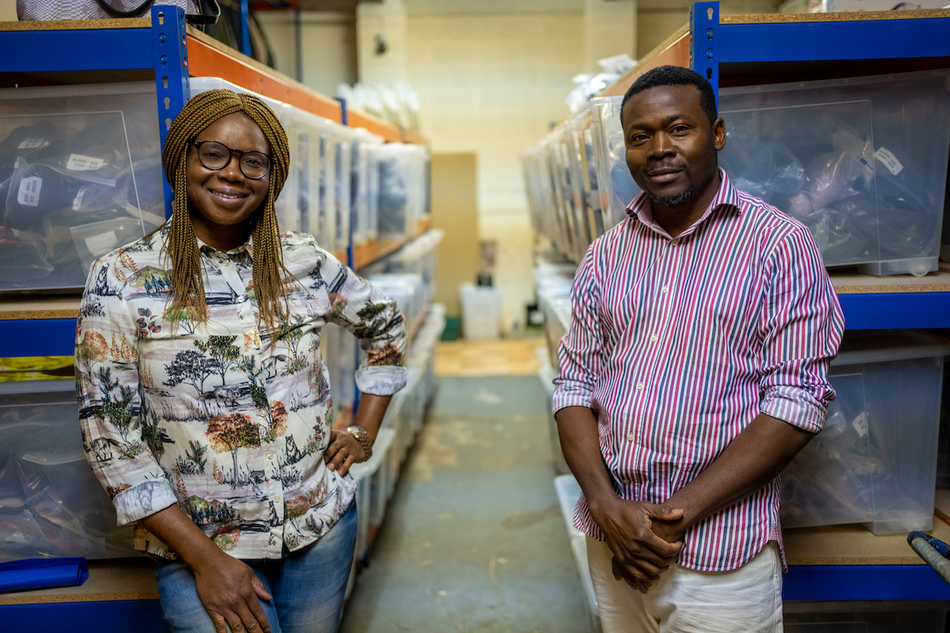 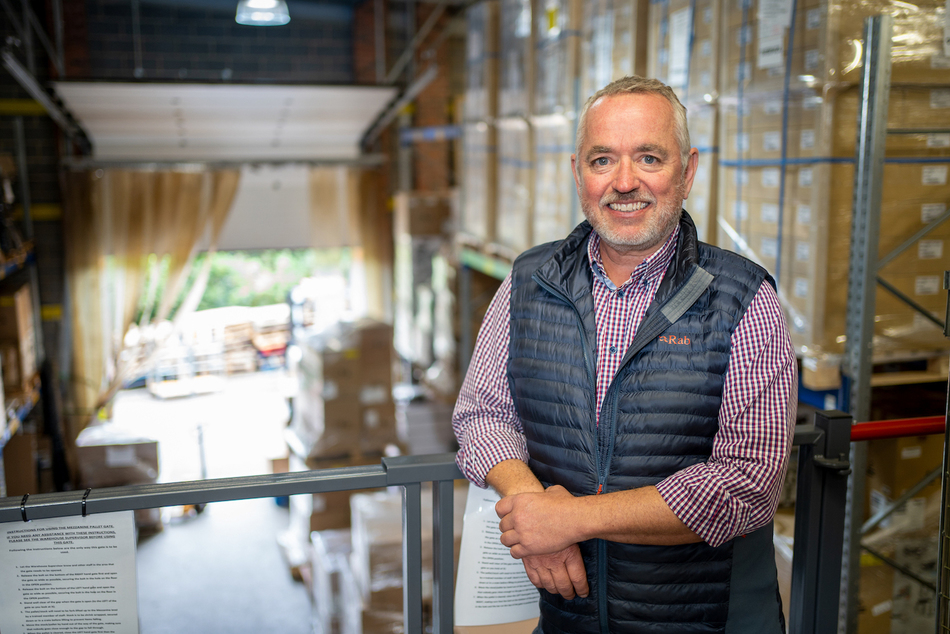 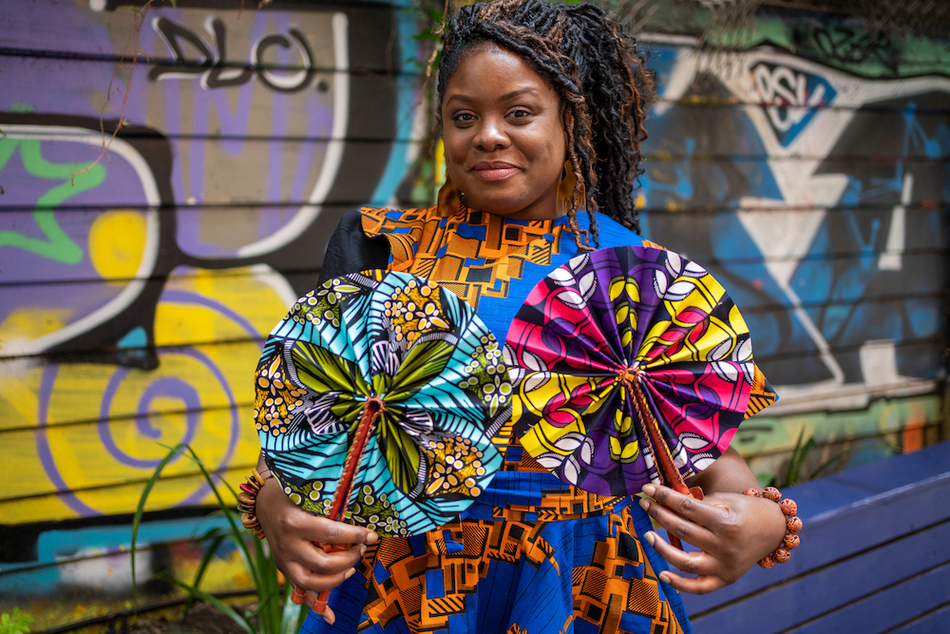 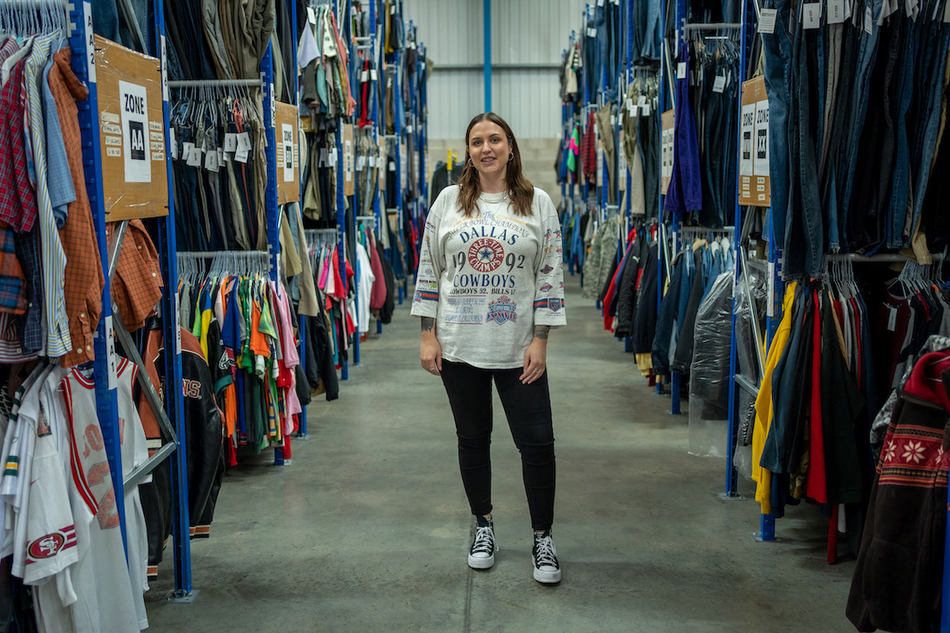 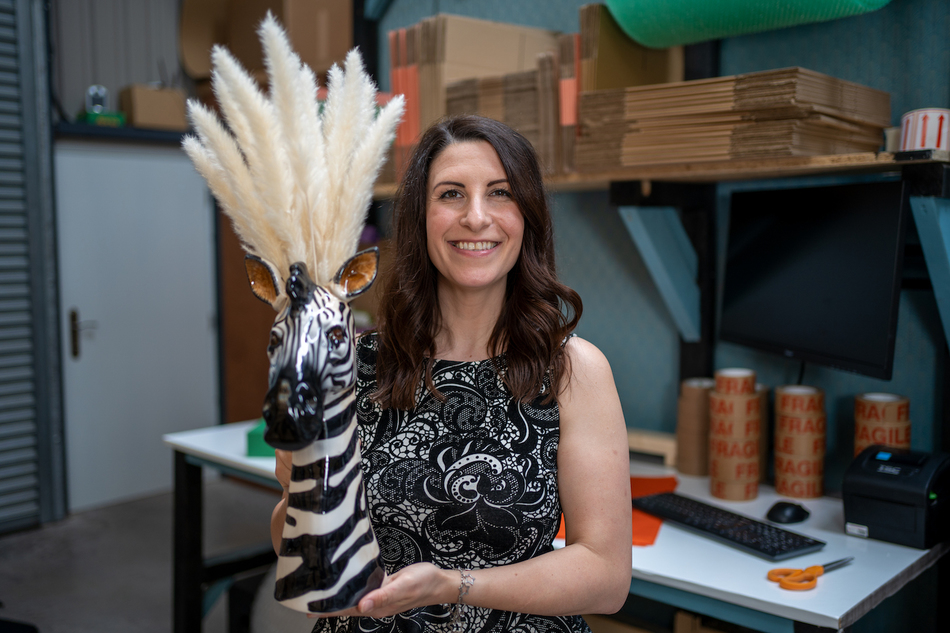