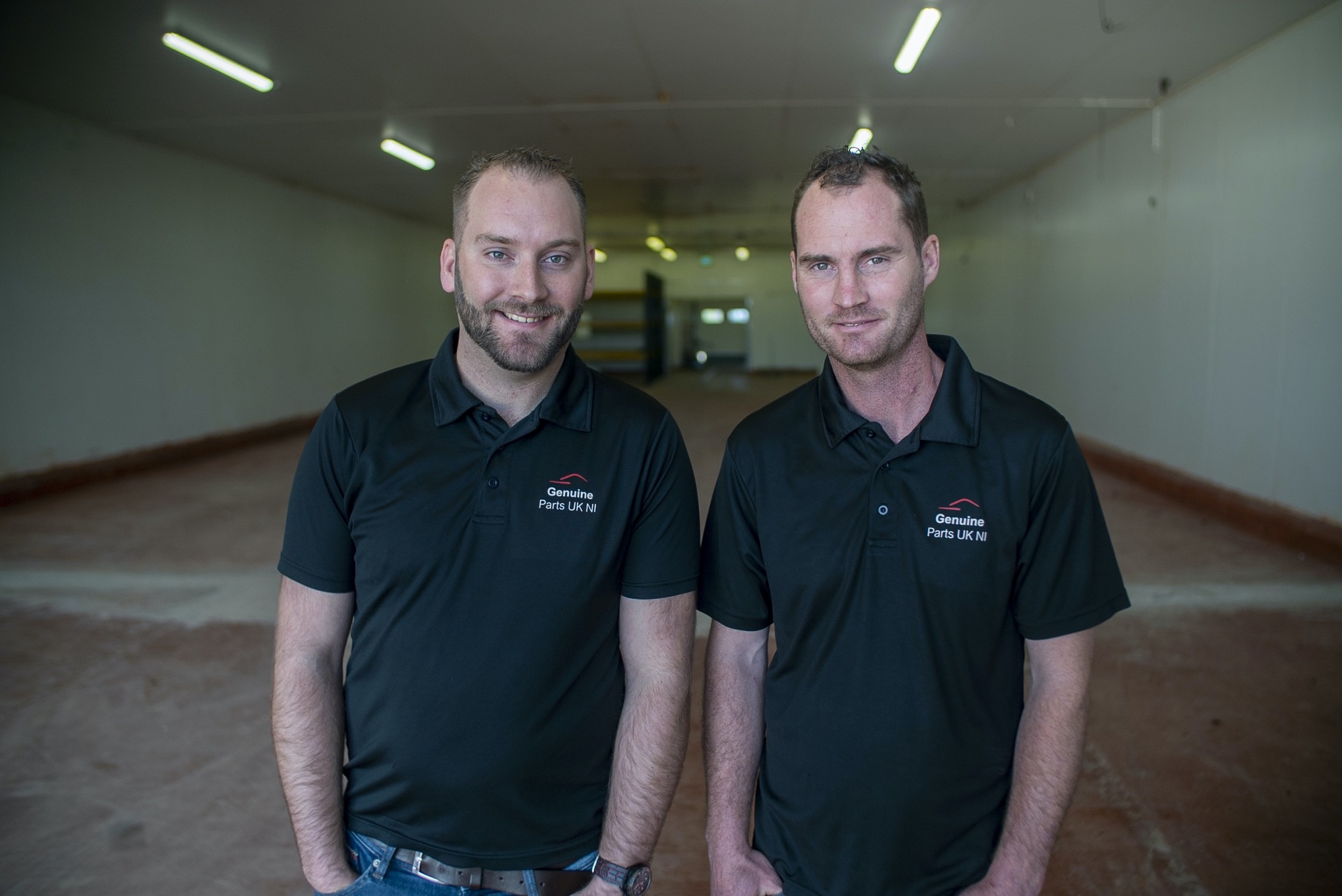 From brothers to business partners

Returning from travels around Australia, brothers Michael and Chris were determined not to succumb to the “travelling blues” and sought after a work project they could throw themselves into.

Buying a small job lot of automotive parts on eBay, they decided to take the plunge and opened an eBay store to relist the items.

When their first sale came in from overseas, the pair were delighted, but their joy wavered at the sound of this item being returned shortly after. However, the brothers were determined to make a success of their business and didn’t let this initial setback stop them. 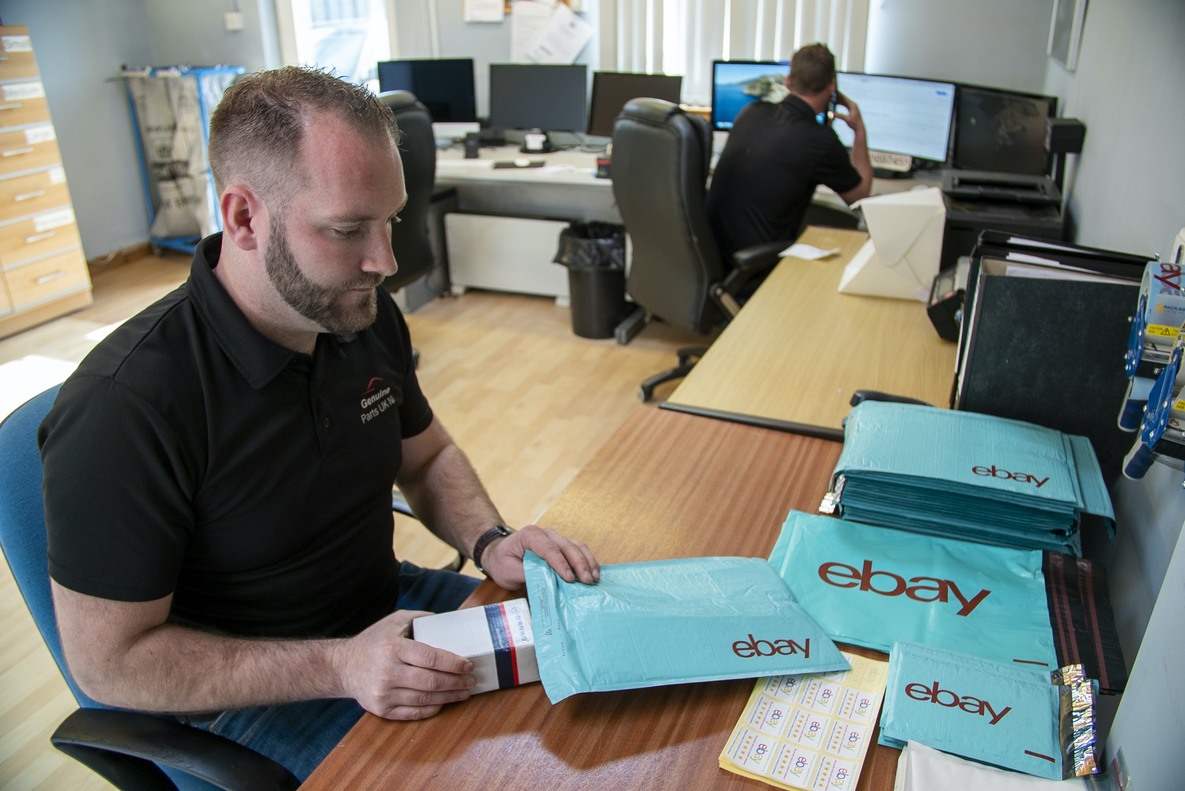 In order to grow, they began contacting local car manufacturers, building relationships with the likes of Volkswagen, Mitsubishi, Audi and Skoda. To their surprise, it worked.

The business was inundated with offers to buy stock, encouraging Michael and Chris to invest the rest of the money they had into the company. 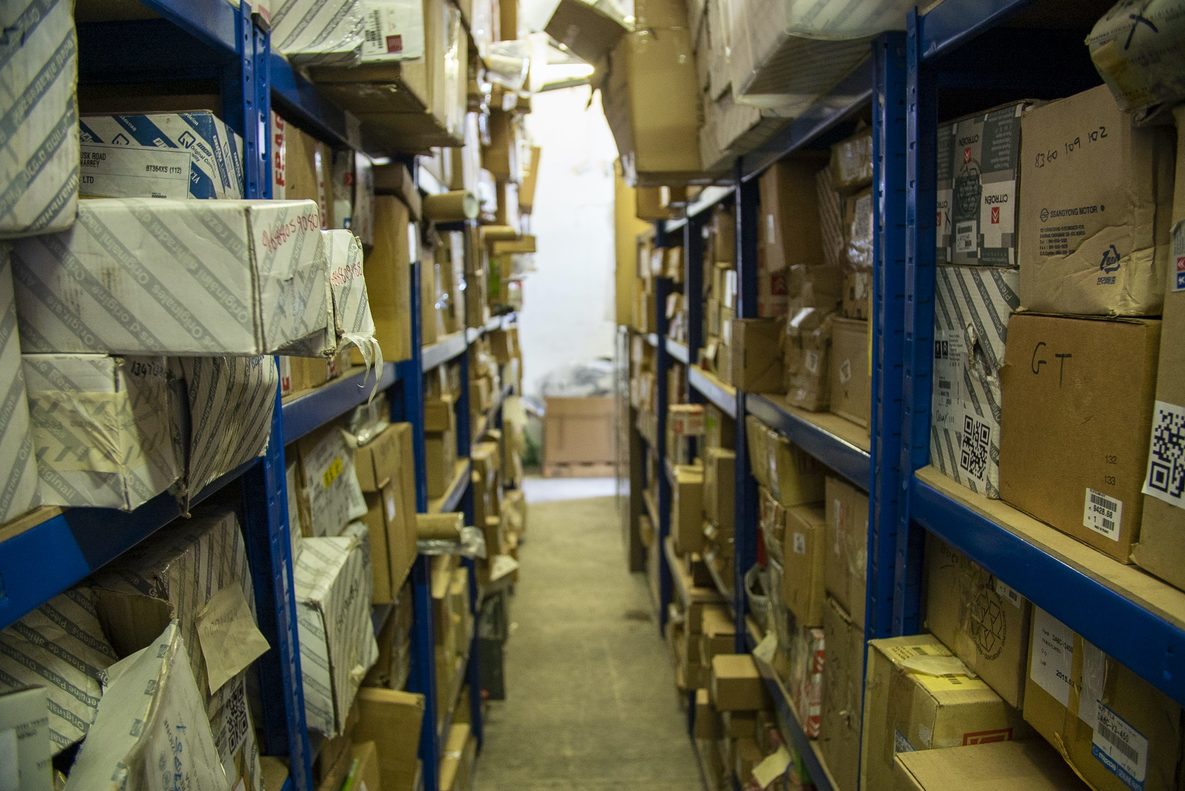 Still juggling full-time jobs, the Cleary brothers developed Genuine Parts every evening they could. Over the next few months, their eBay business boomed.

From their small town in Northern Ireland, the Cleary brothers now ship globally, with an annual turnover of £100,000.
Tweet this

The duo had gone from working from their parents’ dining room table to renting a commercial premise with an office and storage facility, with plans to expand even further. 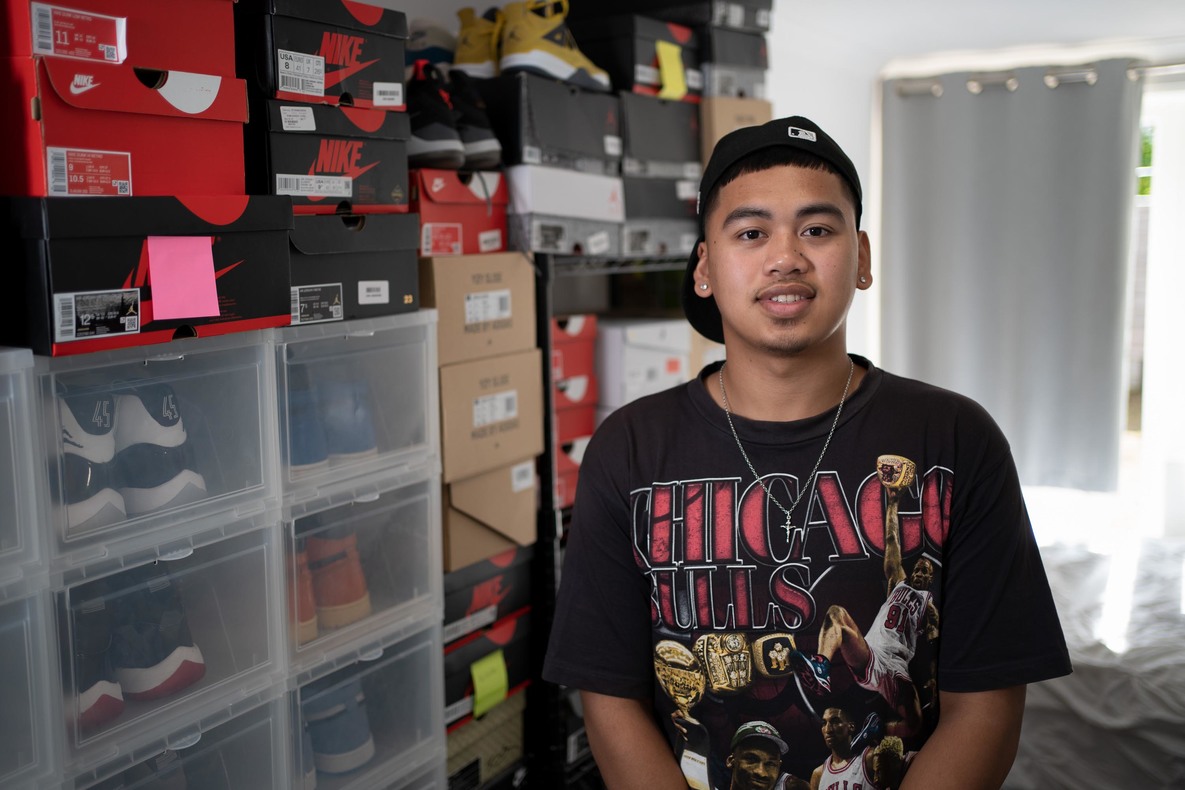 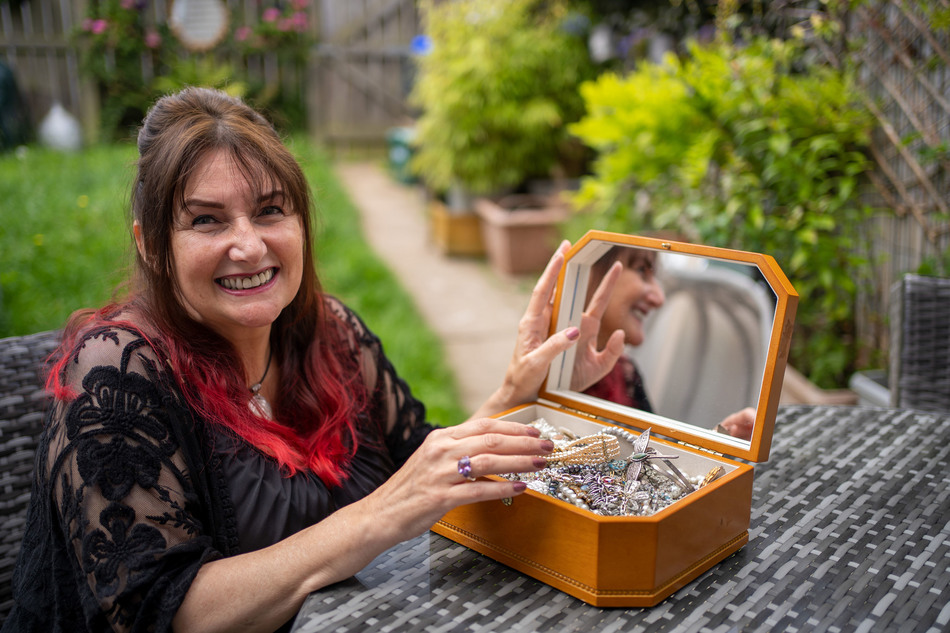 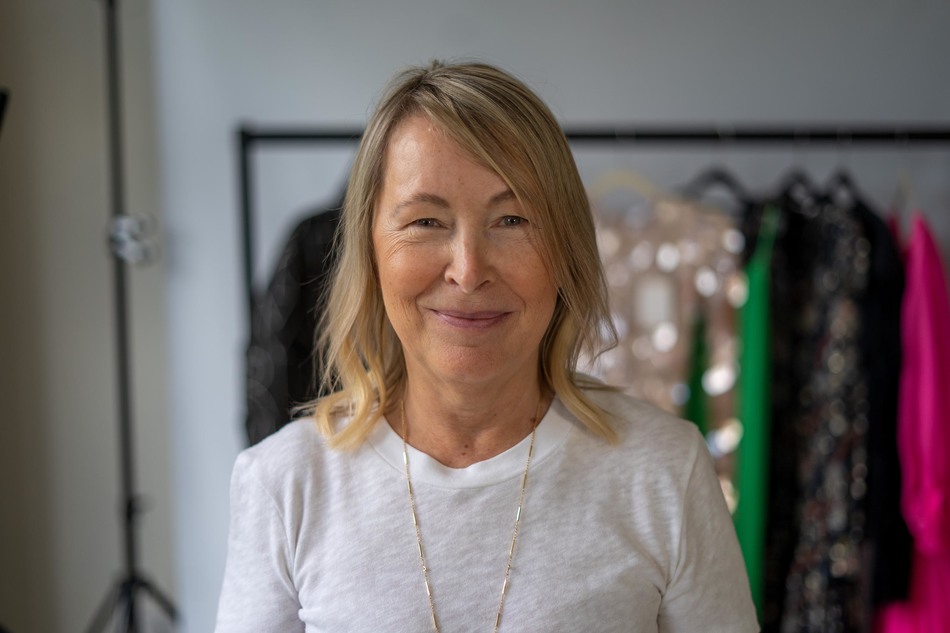 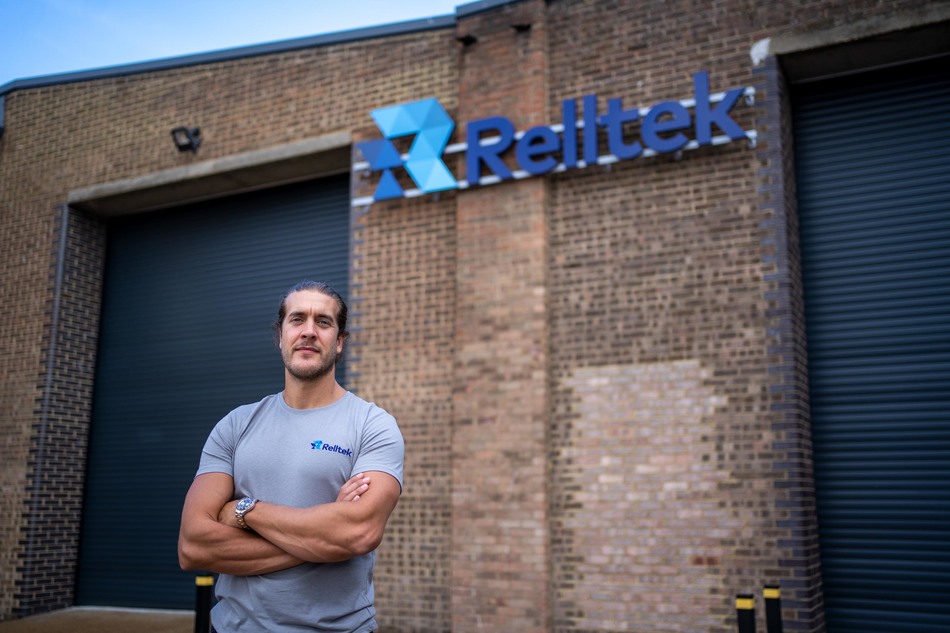 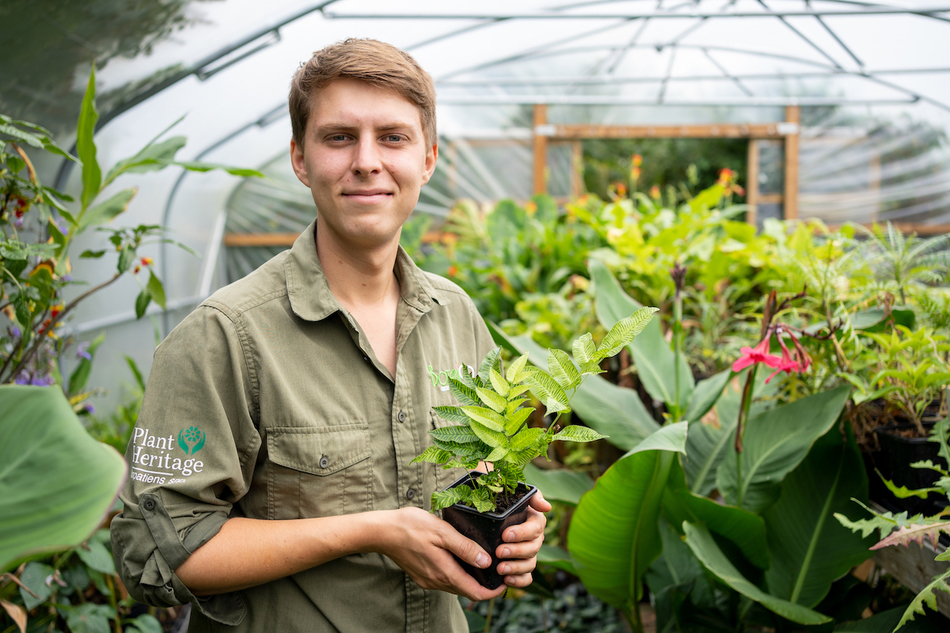